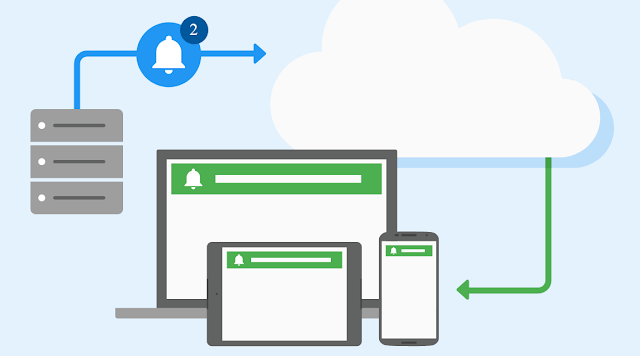 Hey everyone someday ago someone mail me to make a post about Firebase cloud messaging. So here I am with a new post. In this post we will learn about how to add cloud messaging feature in your application this is a new way like there are so many tutorials available but this is new 2018 way with updated dependency so let’s start…

So if you are an experience firebase user then you can directly jump to the coding part but if you are new then don’t miss any part just read full post then add the code to your application otherwise some features may not working or may be the messages will not coining to your application..

You can import an existing Google project to configure FCM if you have added Google features other than FCM to the project.

4. The start screen of the Firebase console opens.
Click “Add Firebase to your Android app”. 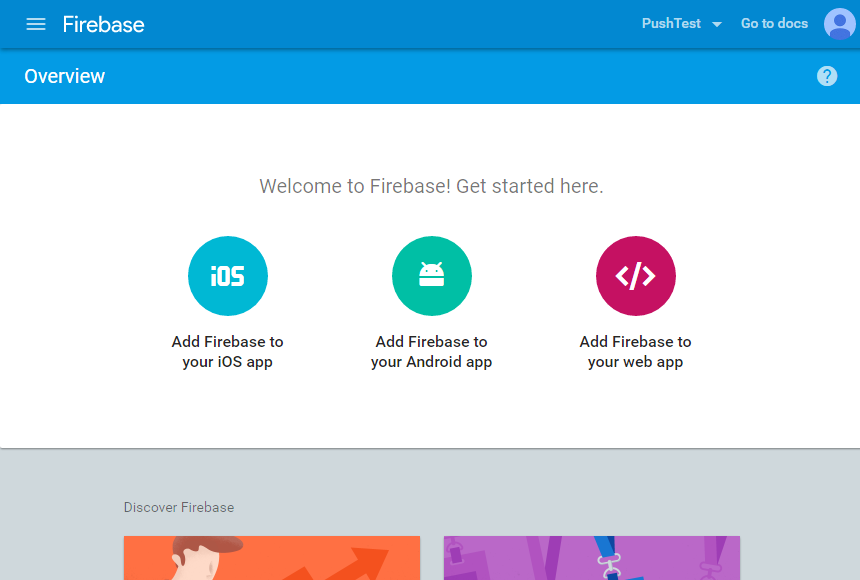 5. The “Enter app details” screen opens.
Enter the package name of the mobile app here. Specify the package name specified when you        created the project in Android Studio. It is com.example.pushtest in this tutorial.

You can omit the app nickname and the debug signing certificate SHA-1 if you use only the FCM feature. Otherwise, follow the on-screen instruction.

6. Continue the configuration by following the on-screen instruction. 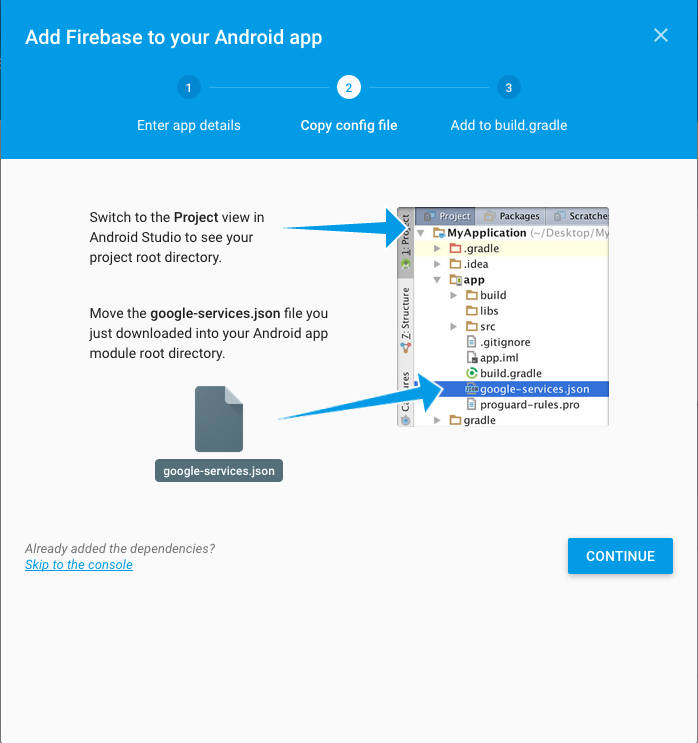 
After adding this dependency sync the project…

Now create a java file just right click on the java file and click new and create a new java file and name it as MyFirebaseInstanceIDService now follow the code bellow or just paste the code in your newly created java file.

NOTE: This code is for all android I tried that code for the minimum SDK of 21 and targeting version is 28 and it will properly working with every version and this is the only java code you need for the firebase messaging service in the old version we have to add one more java file but we are not adding it here…

Now you can run your application and test by sending your first cloud message. 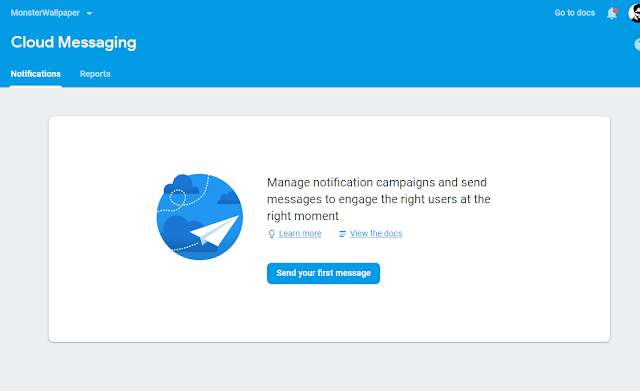 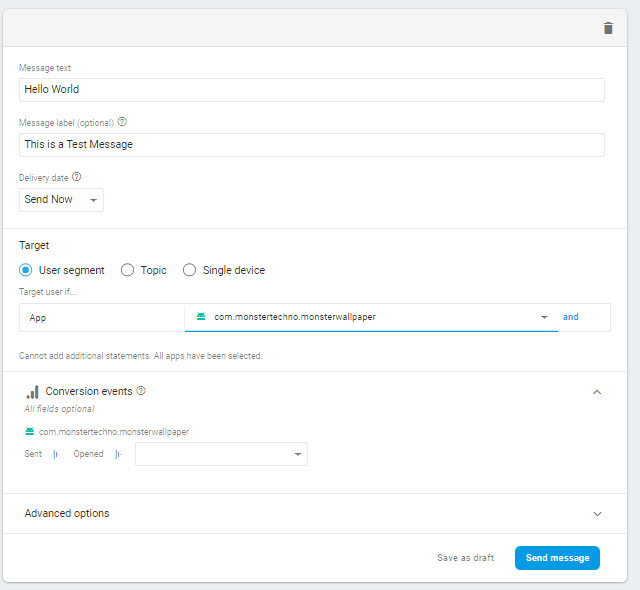 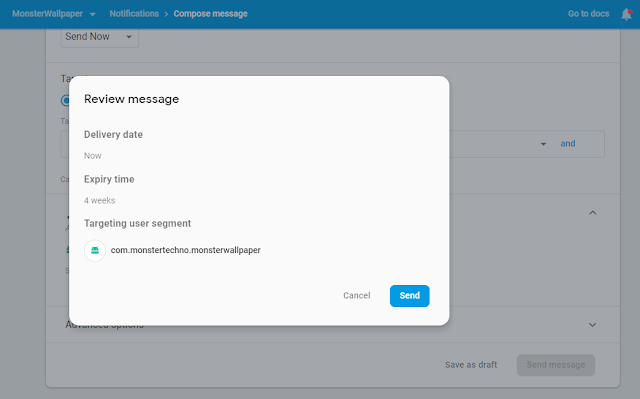 So we successfully add firebase cloud messaging system to our application now we will ad in-app messaging to our application and hear is a twist we don’t need to write a single line of code for this just need to add one dependency and boom! All the work will be done add the bellow line to the app level gradle file and sync the project.

Thanks for your time to read this post I will come back with another interesting and important tutorial for now if you have any issues then you can comment it down I will solve your problem.