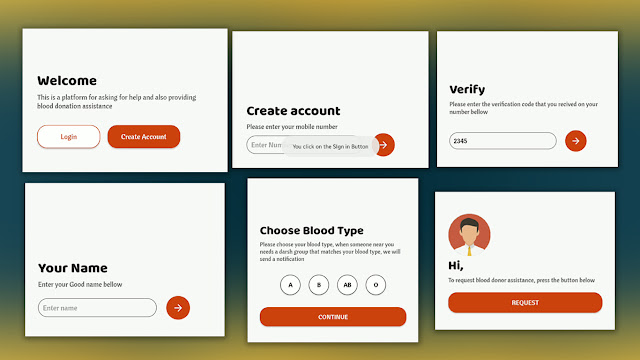 1. Create a new project in Android Studio from File ⇒ New Project and select Empty Activity from templates.or you can choose your existing project.
2. Open activity_main.xml file and start coding. In this activity we are going to add six layout in only one layout and we will show them by using view attribute…
2.1 Add this code under the LinearLayout which is the root layout of this activity…
This is going to be your first layout of creating account and it looks like this- 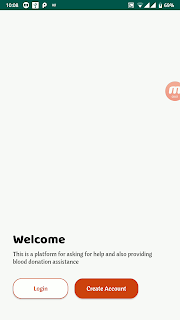 2.2 Now paste this code below the first layout–

This is your second layout… 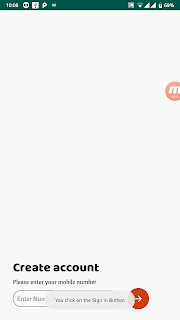 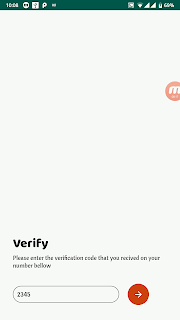 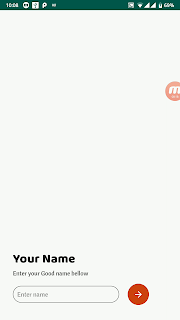 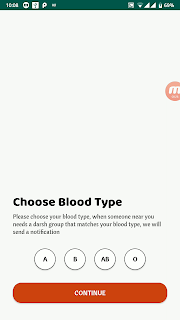 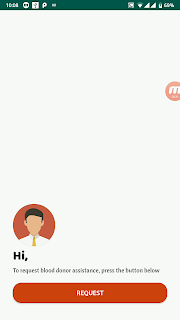 3. Now we add the UI now we need to add some java code so it will work perfectly so now open your MainActivity.java file and paste this code–

Now it will work perfectly so go and run this application

You can get the source code and all resource like drwable files from the GitHub Repository so go to this link for full source code-> https://github.com/MonsterTechnoGit/Blood-Donation-App-Account-Creation-UI